Where To Find Ladyboys In Melbourne (Trans Dating Guide) 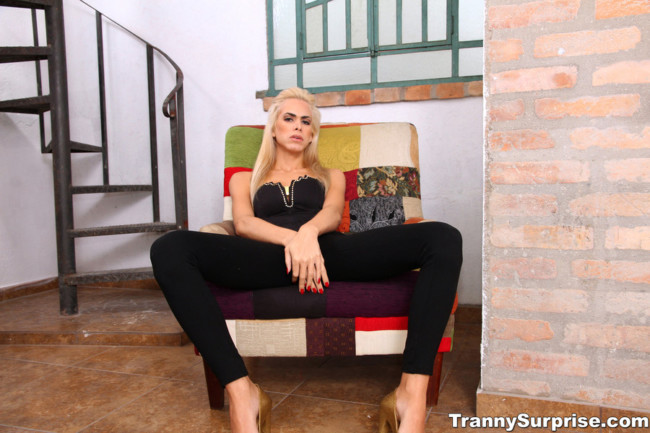 If you are looking for where to find trans and Asian ladyboys in Melbourne we have some tips for you. As most know the famous Greyhound Hotel Bar shut down recently which was a big hit to the LGBT community in this city.

But life must go on and there are still plenty of places to find trans and Asian ladyboys in Melbourne. We will tell you about some LGBT friendly bars where you can find drag shows and where transgender people like to hang out.

As more and more ts-girls in your area continue to feel comfortable expressing their true selves more and more places will probably open up. The world is becoming a more liberal place by the day and that is great news for those who like ts.

Not only can the local trans feel free to be who they are, but the guys who like ladyboys will have a much easier time finding them. After we mention the brick and mortar places to find them we will also talk about how you can meet transsexuals online in Australia as well. You can also click here for an over all nightlife and pick up guide to this city.

There are a few places you can still go for LGBT friendly nightlife in this city. Trans are not all that common in them, but you will have a better shot at them than at a normal club or anywhere else.

If you want to pick up Melbourne ladyboys for dating or hook ups try bars like:

DT’s may have taken over for the Greyhound as the go to spot to meet ts in your area now. Every Saturday night they have a live drag queen show that you might be interested.

Other nights of the week may also have some Melbourne ladyboys around. Trying to find local ladyboys in the nightlife is rarely going to be a picnic. Just ask yourself when the last time you saw a hot ts out in public was?

Do you really feel like going to a few gays bars or clubs and waiting around all night for a sexy ladyboy to walk in? What are you going to do if they are already with someone? Or in a big group and you never get a chance to introduce yourself? That could end up being a whole lot of wasted time.

Plus many guys reading this probably are going to feel super awkward walking up to one in a crowded bar, not the easiest thing to do. That is why there is a popular Melbourne trans brothel so guys who want to experiment can find a way.

Luckily over the past 20 years new technology has really helped us out with this and guys have better options than the trans brothels near you. And while the scene may not sound great be thankful that you at least have some options, we don’t know of any TS bars in Gold Coast. Luckily there are some in Brisbane and even a couple in Canberra.

The best international transgender dating site in the world is MyLadyboyDate. It has tens of thousands of trans users from all around the globe.

There are a few hundred in Australia as of earlier this year, but again the transsexual community is growing and those numbers will surely rise. We all know that the odds of you meeting and hooking up with a trans at a bar are pretty low.

You may not even bump into one, and if you do then you still would need to pick them up. And not all guys are going to be comfortable visiting Melbourne’s Asian ladyboy brothels either.

The thing is online dating with ladyboys in your area is going to be a lot easier than you probably expect. Do you realize how rude people are when they are on their devices? Just look at Twitter, it is often a terrible place that usually shows how many people act when they aren’t face to face with someone.

Well sadly Melbourne ladyboys take on a lot of that inner hatred and get that anger directed towards them. While that sucks for the local ts it is actually great for a guy like you who wants to meet them.

Why do we say this? Because all you have to do is be nice and not treat ts like crap and they will appreciate it so much. Fire up the trans dating site and start chatting with them now and you will see exactly what we mean.

Online dating on MyLadyboyDate will be the most efficient and also most discreet to meet trans near you.

Even though it may not seem like tranny dating in your area is an easy thing to do you are going to have a lot better chance of hooking up with a transgender now than you would have 20 years ago. Not only are there more local trans around but the internet makes them easier to find ts than ever.

Good luck finding ladyboys in Melbourne and we hope this trans dating guide did its job well.