Dating Is A Numbers Game

Dating is a numbers game that can be very hard for guys. Some studies have shown that 10% of guys are having 90% of the casual sex. Well if you aren’t in that top 10% what are you supposed to do?

Not all of us are born good looking. While a girl may end up getting in a serious relationship with a guy that isn’t really attractive if all she wants is a no strings attached hook up she probably wants a good looking man.

There are always exceptions, but that study is probably pretty close to correct. However there are ways for you to get a hook up even if you aren’t Brad Pitt or an NBA player.

No matter if you have the ability to close on 90% of the girls you try with or .9% the more attempts you make the more often you will succeed. In certain places like the Philippines it might be easier, but somewhere like Brazil you will need to take even more chances, though the payoff will be very worth it there. 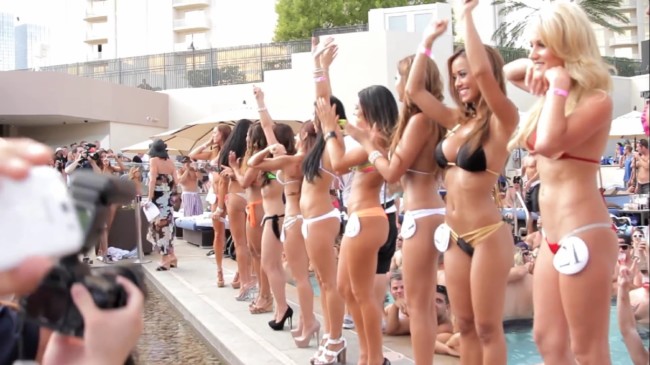 A buddy told a story about how a few years ago when at the gym in an apartment complex some guy came in solely to hit on the other girl that was working out. This was a very small gym with only a few machines and he saw her when he walked by.

It was mid day and he was wearing sunglasses indoors and holding a big cup that almost looked like a chalice. He seemed like he was probably stoned out of his mind and awkwardly walked up and stood next to her as she walked on the treadmill.

After some awkward silence he was like ‘sup’ and she looked over then ignored him. Then he was like ‘what you doin?’ and she said working out in an annoyed manner.

His next line was ‘wanna come up to my room?’ She said no, he stood around for a bit and walked out. He said it was a surreal thing to watch. He looked goofy as can be with his sunglasses on and the big cup, really had no ‘game’ to speak of, but tried anyway.

It was a failed attempt, and that style is going to fail 99% of the time. But if he is willing to do a cold approach like that he is probably willing to try with any girl at any time. Eventually one might say yes and all the failures were worth it.

Go Ahead And Approach Women

Don’t take to much inspiration from that story you just read. Don’t walk around with a chalice, sunglasses on indoors, stoned out of your mind and ask every girl you see ‘wanna come up to my room?’

But take more chances. When you walk by a store and there is a salesgirl sitting around by herself staring at her phone go up and say hi. She is probably bored out of her mind and will welcome any distraction.

You can pretend to ask her something about a product at the store or just compliment, tell her she is cute and that you wanted to try and get to know her. It may sound corny but women love to be complimented and starting things off by making her smile is the right play.

From there just be relaxed and chat for a bit. Don’t overstay your welcome and make sure to ask for her number before you leave. Maybe she gives it to you, maybe she doesn’t, but if you had never tried then it would have been a 0% chance.

You can meet them at the mall, the grocery store, a bar, a baseball game, at work, at a park, or wherever you see a cute one. If she is not on a date then she is fair game and go ahead and give it a shot.

If she makes it clear initially that she isn’t interested then back off. If she smiles, replies in a friendly way, or gives any interest at all then hang around and see how it goes. 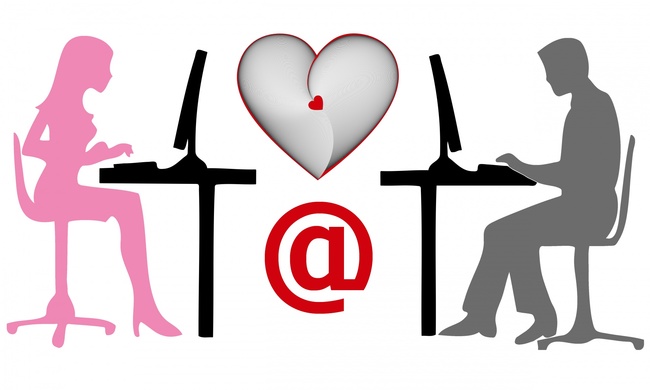 Or you can do things in a much more efficient manner and meet women online. In your day to day life you will be lucky to get a handful of good approach situations a day. Half of those girls will be in serious relationships, some won’t like you, some will be in a bad mood, so you really only have a chance with 1 a day if you are lucky.

But on dating sites you can get in touch with hundreds of women every day. All of these women have at least shown some interest in meeting guys so you don’t need to chop your numbers in half here.

Click on every cute profile pic you see and send her an opener. You are likely to get more replies in an hour then you would get in a month of meeting them in person.

Try and use all tools at your disposal. Online dating is a great resource that will give you a much better shot of getting that casual hook up you have been looking for.

Once you get that shot make sure to please her in bed so that you can turn this into a real friends with benefits situation. Remember dating is a numbers game and put in the required work, but some places are easier than others.