Are There More Ladyboys In Thailand Than The Philippines?

Are we really sure that there are more ladyboys in Thailand than the Philippines? This is definitely the common thought on the subject, but do we really know?

Most guys who visit Thailand and walk around Bangkok, or go to Pattaya, or visit Phuket probably think there is no way anywhere has more. They are surrounded by Thai ladyboys in all of the nightlife and red light districts around town.

There are plenty of Philippines ladyboys in the Makati nightlife in Manila or in the Angeles City red light district as well, but they aren’t out in the same volume. That has lead many of us to believe that there are more ladyboys in Thailand than the Philippines, and probably more there than anywhere in the world.

The only other country that comes close as far as perception goes would be Brazil, Rio is known for their shemales. But how does our perception really match up with reality?

We have done our best to find a legitimate study online about which countries have the highest transsexual population but haven’t been able to find anything reliable. It isn’t like there are people going around asking everyone if they are a transgender or not anyways.

Many like to say stats are for assholes and you can find a stat to back up whatever agenda you have. Well, we have no agenda here, we just saw some numbers that shocked us and thought we should pass them on.

We often talk about MyLadyboyDate as a great transgender dating site for guys to use. We wanted to make sure that we were promoting something that deserved to be promoted so contacted them recently and asked for a current trans user count for the site.

They sent us a list of their most popular countries to meet trans online with stats for which countries had the most active log ins from transgenders in the past month. The Philippines came in first which was a little surprising, but what was most surprising was by how much.

There are almost 7,000 active ladyboys in the Philippines using the site, as compared to around 1,800 in Thailand which came in second. We are talking about four times as many, and while the population is also a little bigger it is only at a discrepancy of about 100 million to 70 million.

Roughly 1.4x as many people, but almost 4x as many ladyboys on the worlds biggest international transgender dating site. Those numbers are staggering.

That is really what made us ask the question: are we sure there are more ladyboys in Thailand than the Philippines? After seeing those numbers we definitely aren’t anymore.

The Case For Thai Ladyboys 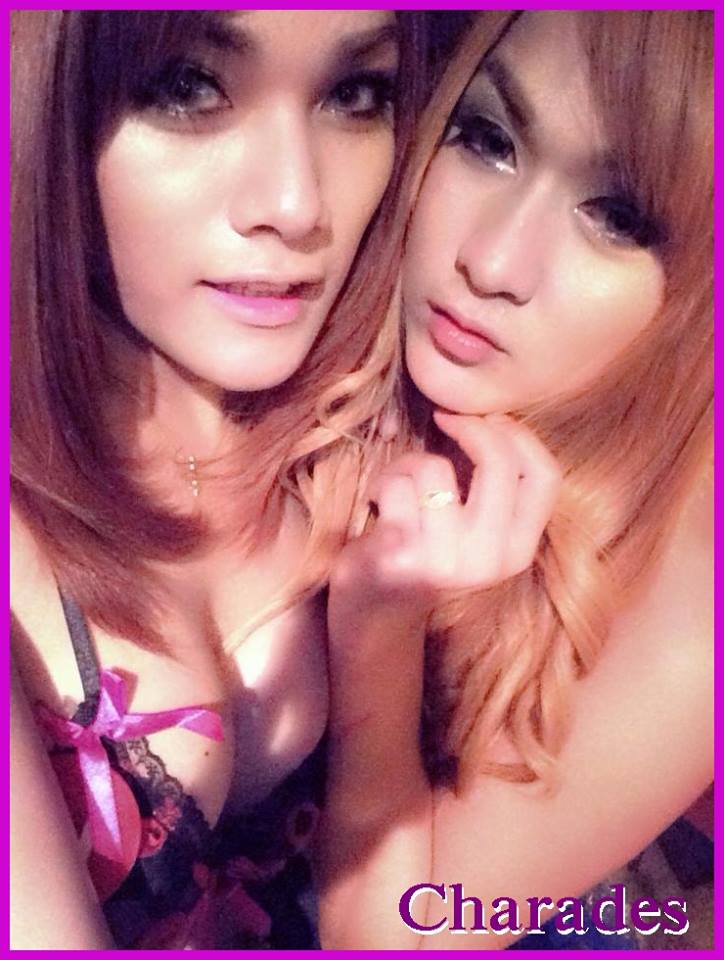 There is a case to be made for why those stats are skewed. Not just the population but also the fact that the Philippines is arguably the online dating capital of the world.

In truth on any of those sites we just listed or MyLadyboyDate you will be able to get in contact with far more trans than you could ever hope to meet. Another factor here is language, English is more widely spoken in the Philippines so maybe the Thai ladyboys aren’t as comfortable signing up for an international dating site.

It could also be that they seem to be more accepted out in the nightlife in their country and prefer to try to meet foreign men at pick up bars or Go Go’s than online. We all like to meet people in different ways, and maybe the Thai dating culture is less about meeting people online.

The Case For Filipina Transgenders

The biggest case for why their might be more Filipina transgenders is that around the world many trans are still in the closet and are afraid to come out. Most people are different and more like their true self when they are behind a keyboard and not face to face with society.

So even though you don’t see the same number of Philippines ladyboys out in nightlife and red light districts there could easily be far more around than we know. With almost 4 times as many on the international dating site MyLadyboyDate seeking foreign men that could easily be the case.

We just saw these numbers and thought it was fair to ask whether we were sure if there are more ladyboys in Thailand than in the Philippines.