Where To Hook Up With Sexy Girls In San Juan 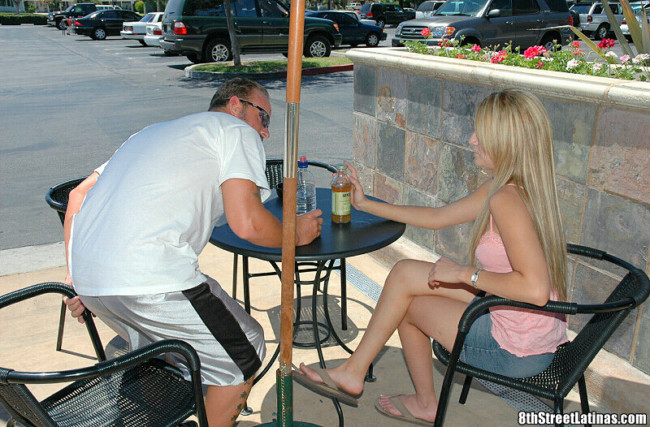 This post will help single guys figure out where the best places to hook up with hot girls in San Juan for sex or dating are. Ever since Puerto Rico became part of the US they have been seeing a nice rise in tourism.

Even though this is part of the US it is still similar to many third world countries. There are some dangerous areas around town that you don’t want to end up in.

You probably will want to stay near ‘old town’ San Juan which is the touristy area and is a popular party nightlife hot spot for expats as well. Another option would to be to stay near La Placita de Santurce which is a part of town that also has good nightlife.

This sex guide will break down the best ways to meet sexy girls in San Juan for hook ups or dating during the day or night. We will also talk about some good date spots so if you do meet some sexy ladies you know how to entertain them.

Then we will get into online dating in Puerto Rico as well. Lets start with the hook up bars and nightlife first before covering everything that can help you out.

There is plenty of good nightlife around and the two best places for it will be in Old Town or Santurce. Lets start with some good restaurants and in Old Town you might want to head to Punto de Visto or Barrachina.

For some good places to eat in Santurce check out Rubens Cafe, Santaella, or Jose Enrique. All of these will be nice places to take your date in San Juan.

For singles bars there are quite a few options all around so you may just want to look for the most lively one on the night you are out. Or the one with the best girl to guy ratios.

In Old Town a couple pick up bars to hit up would be Moreno’s Spot and Nuyorican Cafe. In Santurce you are probably best off just head to La Placita de Santurce square which gets lively early in the evening most nights.

Where To Try Day Game 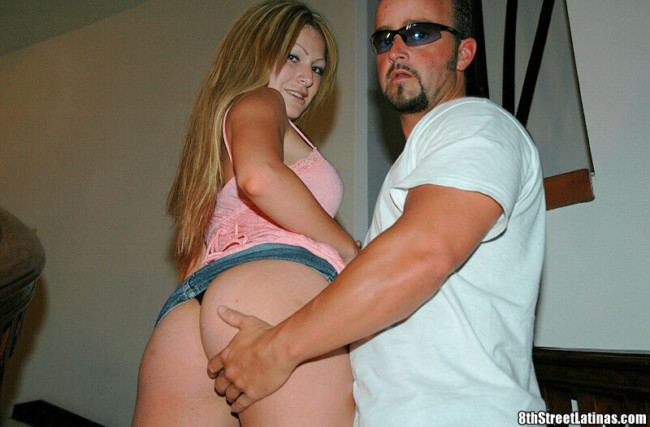 Women love the beach, and even though it isn’t the easiest place to pick up girls you at least get to check out some booties while you try. The best beach to pick up sexy girls in San Juan would probably be Ocean Park Beach.

It is a nice, clean, well kept beach where many girls love to go during the day. You can hit on tourists or locals here.

A nice touristy area near the beach with lots of shopping and places to eat is Ashford Drive by Condado Beach. This would be another great outdoor place to try and meet single ladies during the day.

There are also two very big malls here that are good pick up spots as well. Novas Plaza De Las Americas is huge, and The Mall of San Juan will work too.

Ladies are usually a bit more approachable inside of a mall then outside. With that said the beach probably has to win out because of the eye candy. For more good beaches in Latin America to meet girls check out that post.

How To Approach Puerto Rican Girls 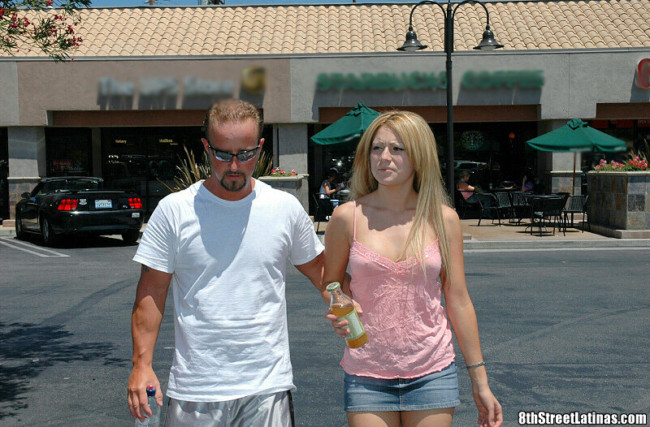 You need to remember that Puerto Rican girls see a lot of tourists so they aren’t going to be impressed by gringos easily. The tourist in the Hawaiian shirt being loud and obnoxious on his vacation is a dime a dozen here.

Sexy San Juan girls generally don’t speak much English. You are going to need to brush up on your Spanish if you want to give yourself a shot with the hottest girls.

Don’t dress like a tourist, don’t act like a tourist, and do your best to fit in with the local people. If they think you are just another gringo who will be in town for a couple days you probably aren’t going to get a shot.

But if you put in some effort to be different from the herd of foreign men that flocks over then you might just get one. There are lots of expats from the US moving here because of tax breaks.

Many are older men seeking younger women in San Juan for dating or marriage. The age gap is not always a deal breaker in the Puerto Rico dating culture and if you see a sexy lady you like try to chat her up. 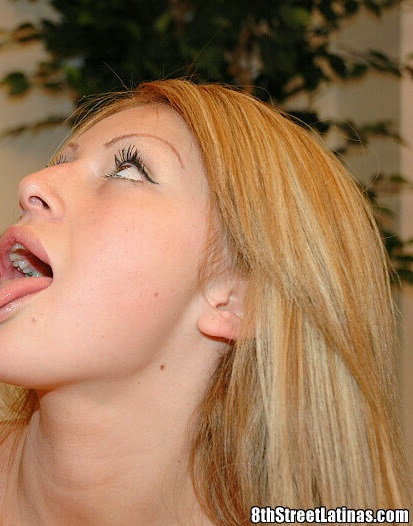 Online dating isn’t huge here but you do have some options. Of course there are dating apps but they often can be filled with hookers.

A dating site you can check out is Latin American Cupid. This is a great site because you can use it as you travel all around Latin America, not just in San Juan.

You can check out the selection of sexy Puerto Rican girls seeking foreign men on the site for free and decide if you want to register or not.

Learn some Spanish, don’t act like the typical tourist, and put in some effort. If you do that you will be able to meet lots of single Puerto Rican women, take them on dates, and maybe hook up.

From there it is up to your skill to finish the job. Hopefully this post on where to hook up with hot girls in San Juan for sex or dating was helpful to you.