Where To Meet Easy Girls In Australia & Get Laid 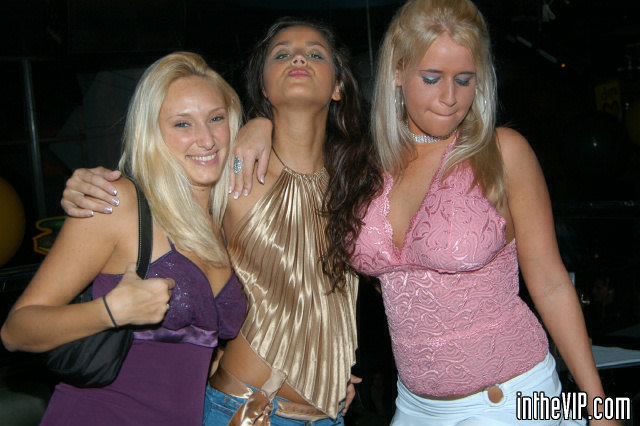 Dating is not an easy thing to do these days. So many people are introverted and have their heads in their phones any time they are in public. Many guys wonder where the best places to meet easy girls in Australia to get laid are currently.

15 years ago people thought meeting people in a pick up bar was the most natural way to do things and that meeting singles online was only for losers. Now in modern times the younger generations think it is the opposite.

The game has changed, and if you haven’t adapted then it is going to be hard to keep up. Lets face it, as guys we love to have bar sluts around. Go out, pick up a chick, get laid all night and maybe contact her again or maybe not. 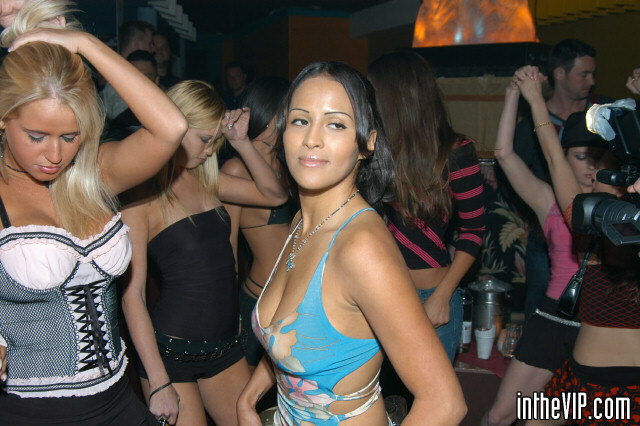 We aren’t going to get too in depth here, just name the bars and you can be on your way. In Surry Hills you could check out The Clock or The Flinders.

Downtown in the CBD area you can head to pick up bars like Establishment and The Ivy. Or in the Kings Cross adult entertainment district party at World Bar.

Where To Pick Up Sluts In Melbourne 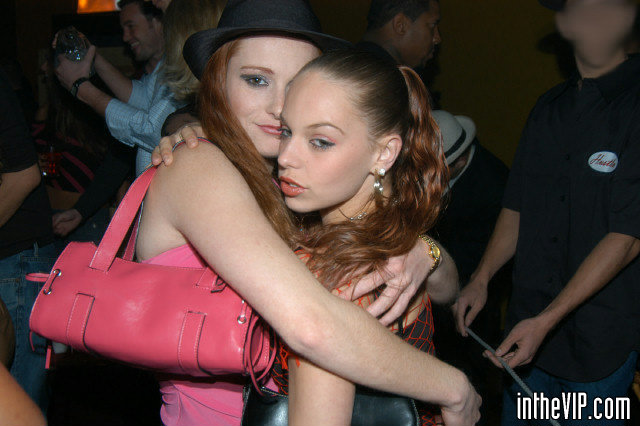 Another huge city meaning many options for meeting easy single girls in Melbourne. Again we will start back with a more casual bar scene.

Some of the best spots to grab a drink and survey the laid back crowd will be Ferydurke, Cookie, and Double Happiness. These are all nice singles bars in Melbourne.

The Emerson in South Yarra is a perfect place to go party. It has multiple levels, one for the casual lounge type, all the way up to the hardcore clubber.

Some other good nightclubs to party with sluts are Chaise Lounge and Level 3.

Bars To Get Laid In Brisbane

There are plenty of places to meet singles in Brisbane. This is a fun town with lots of nightlife so you will have many pick up bars to choose from.

A few casual spots where you can go grab some dinner or a drink are Blackbird and Irish Murphy’s where you can see live music and drink as much Guinness as you want. For a younger and hopefully sluttier crowd you can check out The Red Room at the University of Queensland.

If you want somewhere to party hard in the Brisbane nightlife then a few spots to check out would be Friday’s Riverside, Family Nightclub, and Cloudland.

Pick Up Sexy Ladies In Adelaide 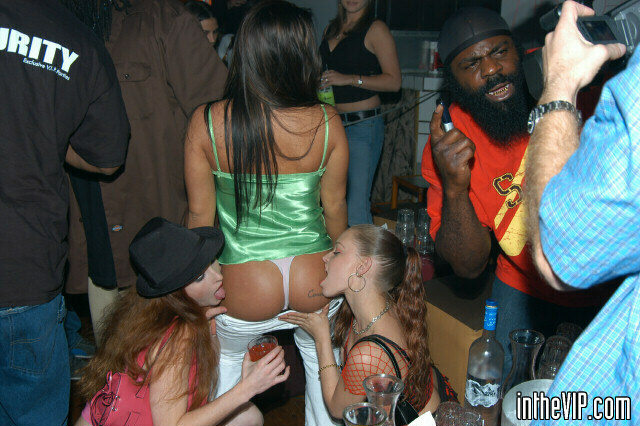 There are plenty of good places to find easy ladies in Adelaide. Whether you want pick up bars or good nightclubs you can find both.

For some low key bars to pick up easy girls you should try and check out The Lion Hotel where you can enjoy a nice live band at night. The Holdfast Hotel is the place to be on Wednesdays and is still solid on weekends as well. Casablanca and Udaberri are two other nice pick up bars to check out.

If you want to go out and fist pump like it is your last night to ever fist pump on this planet then the HQ Complex is probably the best nightclub. You should also be going to Fumo Blu and Zhivago to try and find some sluts.

This city isn’t known for great nightlife, you may be better off taking a trip to the Gold Coast. Adelaide is more similar to Canberra where things are OK, but not that great.

Are The Aussie Girls Easy In Perth

The last city we are going to mention is Perth where you can also find solid nightlife. Here you can find many easy Aussie girls out at night looking to get laid.

The Must Wine Bar is a well known pick up bar in Perth and a place you should check out. Really though you should just be wandering around the Perth CBD bar district and seeing which venue is hot on a given night.

For some nightclubs you could try Ambar, Air, or Ginger. Those are all good, many consider Eve to be the best in town though.

We don’t know if Newcastle NSW should be mentioned here or not, but either way we did write a post about how to find sexy girls near you in that town at that link. 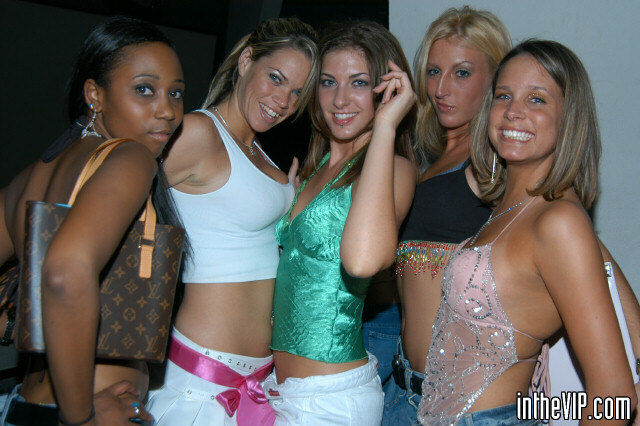 Now that we have covered the places to go meet sketchy alcoholics in bars (not judging!) we are going to get to the more modern ways to meet easy girls in Australia to get laid.

First we will discuss dating apps and the pros and cons of them. Lots of guys have had a ton of success getting laid on dating apps like Tinder over the years, but like everything else they have started to jump the shark.

At first they were a cool way to quickly meet up with single girls that wanted to hang out right then. Now every girl is on Tinder, and you don’t get the same percentage of sluts as you used to.

The positives of this are you have a better chance of meeting a single girl that can be girlfriend material, not just a one night stand. But the negatives probably outweigh the positives.

Mainly, most girls on Tinder aren’t actually there because they have any interest in meeting guys. They are there because it is the cool thing to do, and also because in this selfy obsessed culture they want to post pics and get attention from guys.

So what happens is you end up wasting a lot of time with Australian girls that really aren’t all that interested in meeting up. We aren’t saying you can’t get laid on Tinder or other dating apps anymore, you certainly can, they just aren’t near as efficient use of your time as Australian dating sites.

If all you care about is getting laid then Adult Friend Finder will be the best dating site for you to use. Calling this a dating site is a bit of a stretch, it is more of a hook up and casual sex site.

There are literally thousands of easy girls all over Australia on Adult Friend Finder. If you want to meet some easy girls to get laid with it is the place to be.

Good Luck Getting Laid In Australia

As we mentioned in the opening meeting singles gets harder every year. We are all so caught up in modern technology that when we hit the real world we use it as a crutch.

There aren’t that many opportunities to find easy girls in public anymore, and you have to go to sketchy bars to do it. Skip all that nonsense, Adult Friend Finder is the best way to meet easy girls in Australia to get laid and you can do it at home in your boxers.