Where To Hook Up With Sexy Girls in Vienna 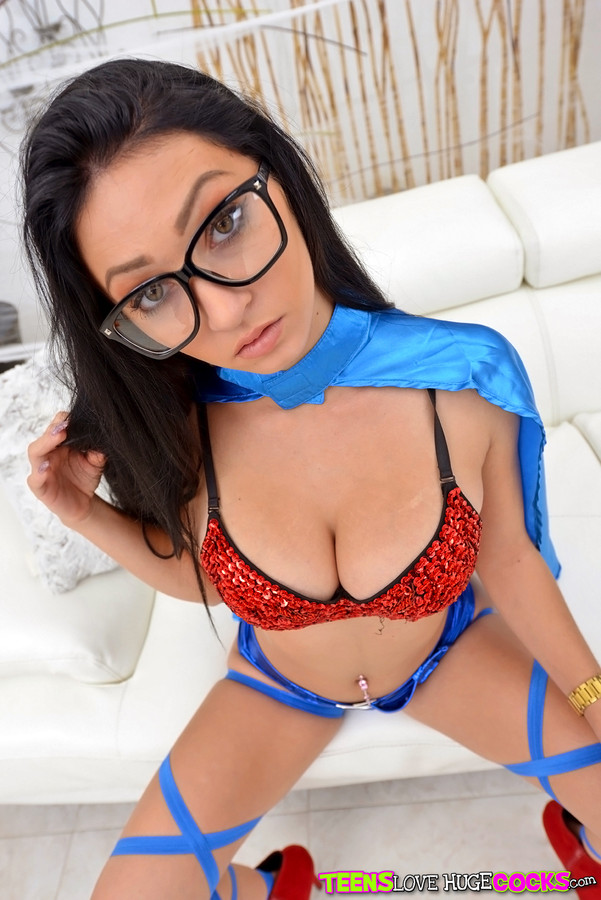 This post on hooking up with hot girls in Vienna for sex or a serious relationship will try to accomplish two things. The first is to give you the info you need to succeed, the second is to motivate you to get off your ass and live the life that you want to live.

Listen, we all know that dating or trying to hook up with sexy girls is not anywhere the same as it was even a few years ago. Given the insane political climate just about everywhere, #metoo, and everyone’s business not being private nobody trusts strangers anymore.

Remember that women are never expecting to get hit on during the day so try and say hello any chance you get. Well, to be fair the hottest of the hot get hit on constantly but you know what we mean, either way just don’t be too creepy about it or it could end badly.

A cool tourist bar that is packed with travelers from around the world (and Austrian girls who want to sleep with foreign men) is Travel Shack.

Some guys will prefer a loud, raucous nightclub where they can just move from girl to girl trying to see which ones want to dance. Show them you know how to control your body, and escalate things more sexually as time goes on.

Then when you can tell she is fully turned on give that ass a slap, go for a makeout, or grab her arm and try to lead her out of the club with you. This city may not have nightlife on Prague’s level but it ain’t too shabby.

For day game the Mariahilfer Strasse area should have the most women per square mile than anywhere else. We haven’t actually done a statistical analysis or anything, we just know there are lots of places to shop nearby and nobody loves spending money on things they don’t need more than women.

Day game is something a lot of guys don’t even bother with but that might be a mistake, the easiest way to start a conversation is to ask a question. When you see a hot Austrian girl go ask her where something is.

If she doesn’t know ask her if she can recommend anywhere close by. Then let the conversation go wherever it does, but keep her talking as long as possible and try to make her laugh and smile without sounding like you are just spouting off rehearsed lines.

Tell her you are new in town and invite her for a coffee right then. Hopefully she says yes, but if not get her number so you can invite her out later. A couple of other awesome cities with sexy girls are Graz and Zagreb.