During this guide we will break down all the info we have on them. Of course many are located in Paris but there will be some to choose from in various other cities throughout the country.

It doesn’t matter if you are a couple who wants to do some wife swapping, a voyeur who wants to watch, or a single guy who wants to work his way into the action somewhere on this list it can be done. Of course single guys are about the last thing these local French sex clubs are looking for so we will be sharing some tips on how to get in towards the end of the post.

We will also tell you about the best hook up site in the country where you can meet loads of freaky girls who are down for anything. It is no surprise that you can find as many active female users in this liberal country as anywhere.

A lot of this post will of course focus on Paris of course but you will also hear about Marseilles, Lyon, other cities and even a swingers beach near you.

Of course the biggest city in the country is going to have the most libertine clubs to choose from. By many estimates there are around 500 swingers clubs in France, 400 of which are located in Paris.

We already mentioned the most upscale of the bunch Les Chandelles which is located on 1 rue Therese walking distance from the Louvre. They aren’t hiding from anyone and are on one of the most famous streets in the country.

This is an exclusive swingers club in your area and some couples even get rejected at the door. If you are a single guy trying to get in then you better be looking very rich.

The entry is very expensive but that is the case at most of the Paris échangiste clubs. When you enter you will get a card and all of your 20+ euro drinks you buy will be charged to that and you pay your tab when you leave.

Like in most swingers clubs near you there is a lounge when you first enter with couches all along the wall. The lights have a strong red/pink tint to set the mood.

There are plenty of other places for group sex with a similar set up that aren’t quite as exclusive. You could try swingers clubs in Paris like:

There are also many group sex saunas around like:

Other Group Sex Clubs In France

There is good and bad news when you step out of Paris. There are going to be far fewer group sex and swingers clubs in smaller France cities, but at least the prices will be much cheaper, probably about half of what Paris costs in most cases.

The set up is generally the same. There will be a nice lounge and often a bar and restaurant to hang out in. Then some couches and rooms around where you can meet more people.

And there are also quite a few places to find libertine clubs in Lyon like:

Outside of those cities the pickings start to get more slim. But some other good known swingers clubs in France are:

Now we are going to move on to the best adult swingers vacation site in the world currently.

What was once a naturist and nudist resort has transformed into arguably the best swingers vacation site in the world. Cap d’agde, France is a voyeur’s dream where they can see nude people and group sex all around them.

The best time to visit this local French sex club paradise is definitely the summer months. During most of the year this is just a sleepy beach town but from June through August there might be as many as 40,000 nudists visiting.

The best swingers clubs are Le Glamour, Le Jules, and Le Tantra. Also don’t forget about Club L’exstasia which is about 15km’s away from the resort area.

If you want to be a voyeur then there will be naked people all around the beach. Certain areas have been taken over by the swingers and you can see group sex on the beach in your area as well.

Lets face it, at France swingers clubs or any around the world single guys are the last thing they really want. If they just let any swinging dick that walked up to the door inside then these would be the biggest sausage fests on the planet.

What gives you the best chance of getting in? Dress sharp, look clean, and be ready to throw around some money. When researching this post we came across a funny line that wasn’t actually meant to be funny.

When reading about maybe the most high end échangiste club in Paris Les Chandelles someone said a girl needs to look sexy to get in and a man needs to look rich. Who says that these places aren’t materialistic?

Put on your nicest suit, best watch, and make yourself look as wealthy as you possibly can. If the bouncer rejects you and you really want to get in see if giving him a ‘tip’ will change his mind.

At the end of the day you really aren’t the clientele they want. As a single guy you will likely have to pay a higher entry fee then a woman (‘tip’ not included) but you do have a chance to get in. 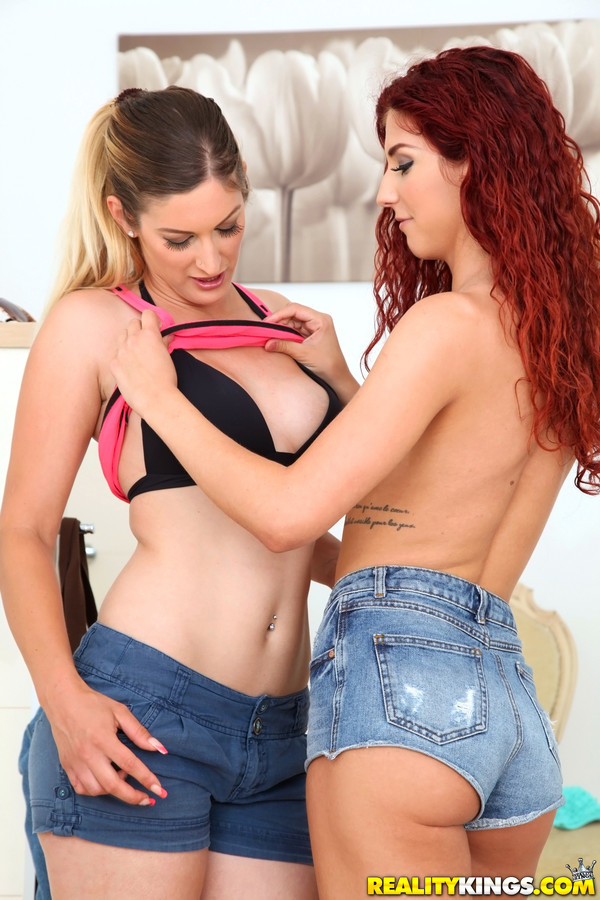 OK, now we have told you about all of the best local libertine swingers clubs in France but if you are a single guy what are you going to do? Put on your most expensive clothes, knock on the door, and hope to get let inside?

Why not hop on Adult Friend Finder and try to find a kinky and adventurous girl to go with you. Often times you pay the same price to enter a France swingers club as a single guy as you would as a couple. In some cases it costs even more.

In most countries around the world this hook up site isn’t worth using. It has a ton more guys than girls on it which is what should be expected.

Then you just got your ticket in the door and might have found a liberal and adventurous friend with benefits that you can have fun with all the time. Beats hoping to bribe the asshole doorman right?

Or if you are a couple you might be able to find other couples for wife swapping on the site as well.

Dress well, try to find a freaky girl to go with you, and have all the fun you can imagine. Paris has the most options but there are plenty more in Marseilles, Lyon, and all around the country. Plus in the summer don’t forget to visit Cap d’Agde.