Where To Hook Up With Sexy Girls In Toronto 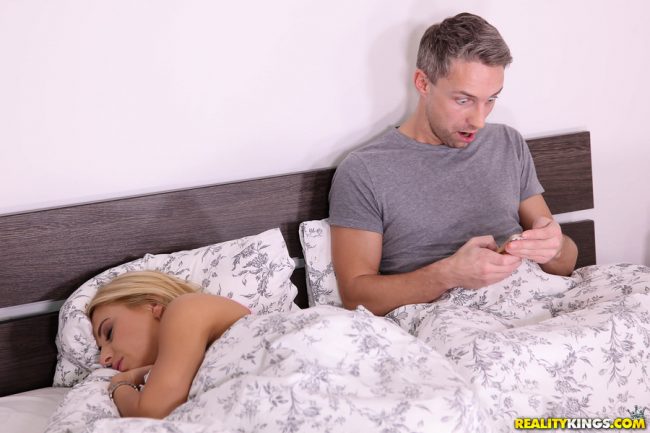 Lets start with the positives, the main one being that this is a truly international city with sexy women from all over the world. It is even believed that half of the people living here currently were not born here.

That means you get a nice variety of shapes, sizes, skin tones, and exotic looks to choose from. Another major positive is that there is a thriving adult entertainment district, and it is always nice to have concentrated nightlife in one area of town.

So what makes hooking up with sexy girls in Toronto so difficult? It would be the same complaint that you hear in most cities where it is said to be hard, hot girls have pretty strong bitch shields and even though they are sexually liberal you don’t find many sluts that will just hook up with anyone.

Expect for their friends to cockblock you when you approach a sexy single lady at a pick up bar. Expect some pretty rude blowoffs when you try to say hello to a cute girl on the street.

Even though Canadians are known to be some of the friendliest people in the world when it comes to the hottest girls that doesn’t always translate. They get hit on all the time, they have thousands of followers on Instagram, and they think their sh#t don’t stink.

If you want to hook up with the sexiest girls in Toronto you are going to need to have some tight game. You may also need some deep pockets, this is not a cheap city to party in at all.

Getting a room near the adult entertainment district sounds good in theory, but it won’t come cheap. Then when you add in the cover charges and expensive drink prices costs can rise quickly here.

This is one of those cities where if you have the game (and the money) to pull it off it can be outstanding. Or it could end up being a big let down, but you won’t know until you try. It kind of goes without saying but try to visit between May and September when the weather is nice and when girls will be out and about and in a better mood.

We will start this sex guide off by mentioning some of the best pick up bars and nightclubs in town where you might find some sluts, then mention day game spots, and end with a sneaky good online dating site for easy sex. 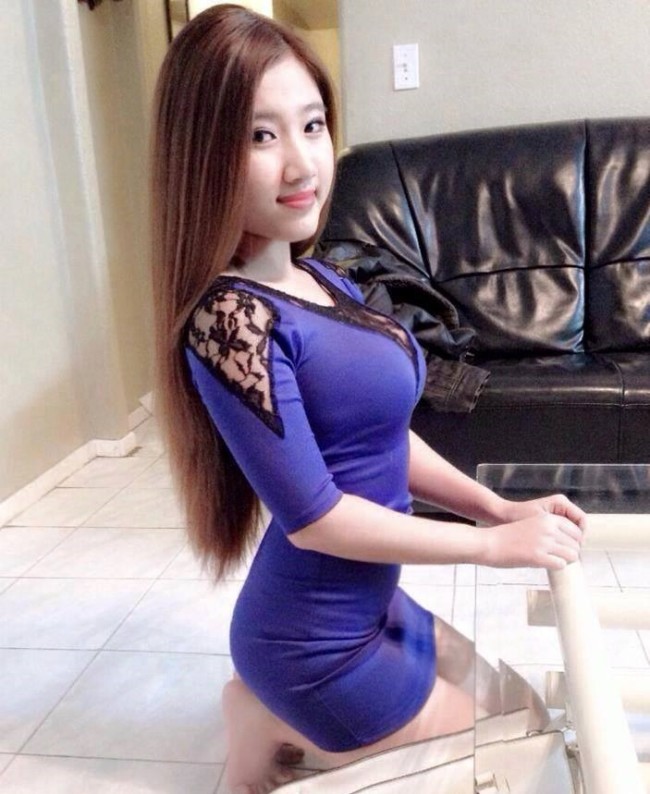 If you want to try to pick up some sexy girls in Toronto’s nightlife for hook ups then look no further than the downtown adult entertainment district. You can find many of the best singles bars and nightclubs in town right in this area.

Some of the main roads to target are King West, Queen West, and College Street. These are all walkable and it is always great to have so many places to party right next to each other.

Getting a hotel or AirBnb in this area probably won’t be cheap but it can definitely pay off. When trying to hook up with girls one of the last things you want to do is invite them to your place that is far away.

If you have a nice room close to where you meet them that will greatly improve your chances of having casual sex the first night. A long taxi ride might scare them away or give them more time to back out.

A 5 minute walk in an area they are already comfortable with will get many more women to take you up on your offer to come over. Plus you will save money on taking taxis to and from the bars.

You may also want to visit during the Toronto International Film Festival held in September. The city really comes alive during this time and the last call is extended until 4am. How does the nightlife here compare with Montreal, Vancouver, Ottawa, and Windsor? Those sex guides will let you know.

Where To Day Game

Some guys prefer day game and there are plenty of places to meet sexy girls in Toronto during the day. When the weather is cold then you pretty much need to stick to the biggest and best malls in town for this.

Women be shopping as we all know, and Eaton Center is a giant mall that will have endless possibilities. Other good malls you could hit up are Dufferin and Yorkdale.

If the weather is nice then you could roam up and down Queen Street which is a shopping street that also has many cafes around.

In many cities this site isn’t worth bothering with, but Toronto is a very big city and there are many single women around without a partner. Also, since this is a transient town many of them are new to the city and don’t know many people.

So online dating can be a great way to meet some bored and lonely girls who are looking for a cool guy to hang out and hook up with. There are many sexy girls in Toronto using Adult Friend Finder, and they are signing up for this site in particular because they want to have some fun.

Like most things in life when it comes to picking up sexy Toronto girls your mileage may vary. There are so many sexy exotic women in this city that it would be one of the best places on the planet to be a playboy.

Try visiting pick up bars, approaching girls during the day, and use that online dating site to meet some sluts as well. The more effort you put in the more rewards you will get. You may also be interested in some more adult entertainment via strip clubs, swingers clubs or sex shops in this city and we have covered them all.

Now you know where to hook up with hot girls in Toronto for sex and dating, good luck to you!