Why Dating Sites Are Better Than Dating Apps 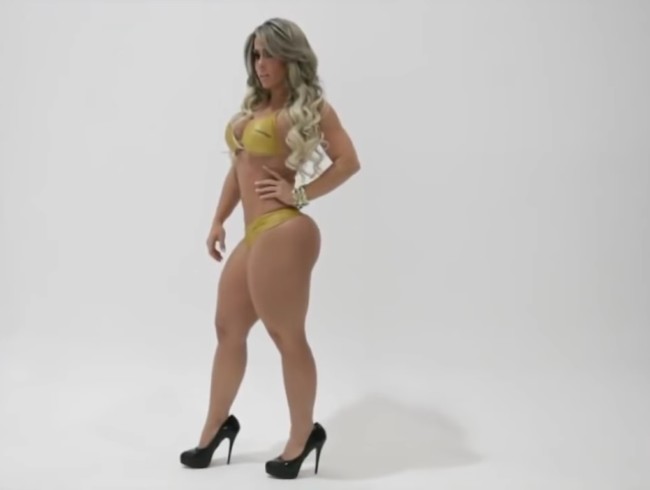 You probably know about all of the different dating apps out there like Tinder, Scout, Badoo and the rest. You may have even had success with them before as many guys have.

However, over the past few years they have become so mainstream that they are not anywhere near what they used to be. At first people only got on those apps because they wanted to meet someone as soon as possible for a hookup.

Now many girls are signing up for the app just because it’s a cool thing to do and they have no intent to actually meet a guy. Sure, maybe after a long drawn-out conversation you might be able to get a girl to hook up, and there are still a few sluts about on the apps.

The sad fact is far too many girls just log on the apps as a way to kill time and some even use them as a way to text with their friends for free. You are more likely to become a girl’s new text me then you are to become her hookup buddy on an app in this day in age.

Girls Only Sign Up For Dating Sites For One Reason

That is not still this case when it comes to dating sites. Girls are only going to sign up for a site like Asian Dating if they actually want to meet a guy.

They are not just looking for a chatmate, they are looking to meet a guy as soon as possible. If you are hoping to actually score with a girl you need to be using the dating sites not an app.

Many girls on apps won’t even give you their phone number for a long time because they think ‘we can just chat on the app.’ The odds of meeting a girl who won’t give you her phone number are very slim and you will put in far too much time messaging her on the app instead of progressing closer to a meet up.

On the dating sites it is quite easy to say ‘hey I don’t use this site very often can I get your number to text.’ Once a girl gives you her number it makes it a whole lot easier to get the meet going and she will now consider you a close friend.

While the dating app should not be completely forgotten, they also should not be your main priority. The girls on the dating sites are so much hungrier to meet guys and you will have a much better success rate using them then you will wasting time with the bored girls at work who log on to Tinder just to play around.

Dating sites are always going to be better than dating apps. If all you care about is seeing some tits then just hop on Chaturbate.