How (Not) To Text With A Girl 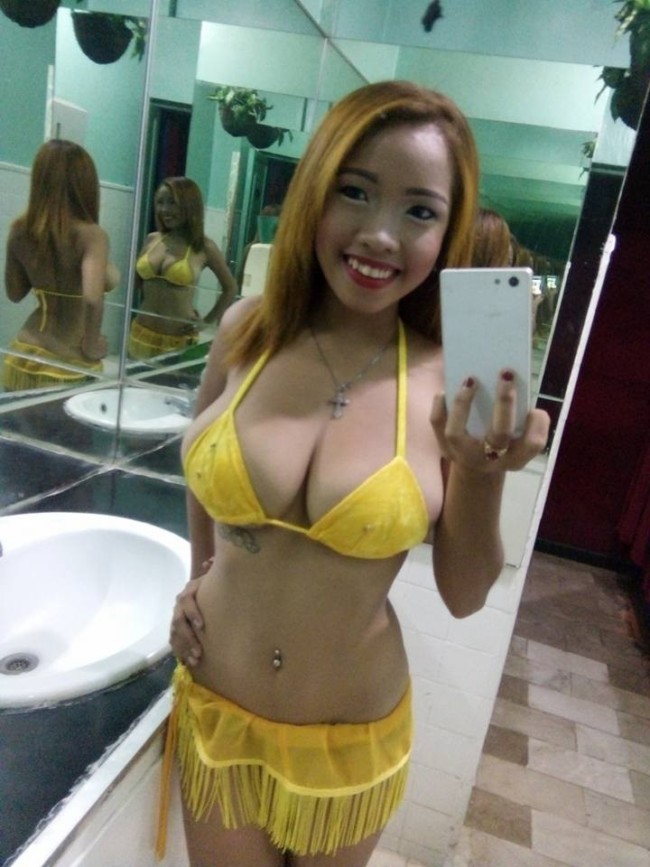 So you met a girl either online or in person and got her number. That is a great start, but so far it is just a start. Often girls won’t give out their number unless they have serious interest, with them you are in unless you mess it up. Here is how not to text with a girl and mess it up.

Some girls give out their number like candy on Halloween and may only be doing it cuz they love to see all the attention they get from boys. Girls can be hard to read and at this point you may not know anything about her.

For the time being you have to generalize a bit and there are certain texting techniques that work well with many girls. With some they may be the wrong way to play it, but when you have limited info you have to play the percentages. Or the analytics if you are Sam Hinkie.

Why You Shouldn’t Be Sexting Too Early

Girls know they can have sex with you. This isn’t some big secret to them and you talking about sex won’t make a lightbulb go off in their head and make them realize this ever elusive sex is now on the table.

Just because it is hard for a guy to get sex doesn’t mean it is the same for girls. They can get sex any time, any day. Particularly if you met her online she probably has guys sending her rude messages daily.

Don’t be that guy. Be nice, be entertaining, be someone she can trust. Until you gain her trust you are unlikely to get her in bed.

Maybe 5% of girls will want you to be sexually aggressive and start it off with texting. They may think its cool that you have the balls to do it early. But with the vast majority you are just going to look like another pervert which is exactly what you want to avoid.

Be Attentive When She Wants Attention

Some girls want attention all the time, others want to be left alone most of the time, but even they will have the need for attention sometimes. This is one of those areas where you will have to ‘read’ the girl and figure out what she is like.

If you are sending her lots of messages that she is reading and not replying to then you need to step back. It is very easy to cross the ‘attentive’ line and go over to the ‘annoying’ side with some girls. With others you could text her 1,000 times a day and never be considered annoying.

The more girls you text with the better you will start to read them. Lets face it though, some girls are impossible to read. Just do your best to text with her when she is replying, and if she isn’t then don’t overstep your bounds.

Girls Want Men To Be Supportive Not Fixers

As a guy your natural inclination is to fix things that aren’t working. Girls like to tell you about their problems. Naturally you will think up a solution to said problem and try to fix it.

What a nice sweet guy you are right? She had some problem that she couldn’t fix and now you came up with a possible solution. She must really think you are swell!

Wrong! She didn’t want you to ‘fix’ anything, she wanted you to listen and feel sorry for her. She wanted you to say its OK, its not her fault, don’t worry everything will work out fine.

Read their texts, let them know you understand them, but don’t try to fix them. If they ask for help then great. If you think they are fishing for help without asking then maybe try. But if they are just doing normal day to day complaints that women like to do then give the support and reassurance they crave.

Entertain Her Without Overdoing It

Nobody wants a boring friend. Girls have all the options in the world why is she going to give you her precious time if you are a stick in the mud. Texting is the easiest time to be silly and say things that will entertain her.

Some of the time you are going to take a swing and whiff. Sometimes when you going with your ‘hilarious texting’ skills you will not be able to hold back and seem way to corny.

But at least you are making an effort. That is a whole lot better then ‘how was your day?’ ‘oh that’s good I’m glad you had a good day.’ You can do some of that, but you need to mix in some entertaining stuff as well.

Just say whatever silly stuff pops in your head. See what works on one girl, if it works with one it may work with others. On the other hand, what one girl thinks is funny another may delete your number for.

Hope these tips on how now to text with a girl will help you in the future. Now hop on Adult Friend Finder and find some sexy girls to start practicing with.