Is Your Filipina Girlfriend Lying To You? 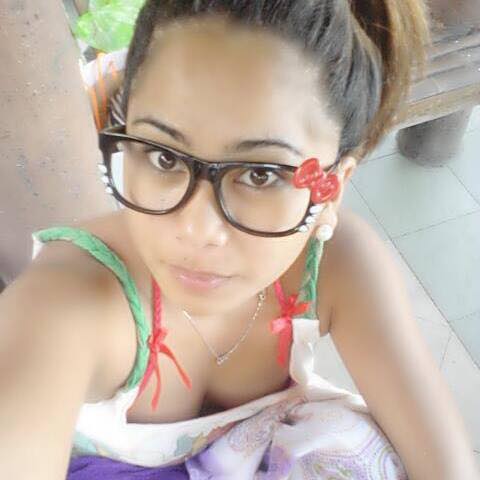 Anyone who has ever spent time in the Philippines knows that the culture there is a bit different than other places. This post will try to help you figure out if your Filipina girlfriend is lying to you.

Of course some Filipina girlfriend lies are far more serious than others. The majority of lies are little white lies that aren’t serious at all.

Others can be bad enough that you may need to consider breaking up with her. Of course not all women in the Philippines are liars, there are many that are good, honest girls.

But like anywhere in the world there are some bad ones around as well. Lets quickly talk about a cultural difference that makes them think lying is OK. Or you can just hop on the best dating site in the Philippines and try to meet women seeking foreign men now.

A Big Reason Why They Lie So Much

One thing that is common all throughout Asia is that people never really talk about problems. They don’t tell people no, and they never want anyone to lose face.

They go through life with a smile on their face even though many of them are poor and are dealing with issues that people in first world countries take for granted. You need to remember that these are the conditions your Filipina girlfriend was brought up in.

When something goes wrong she doesn’t know how to talk about it, instead she lies and says everything is OK. This is how she has been raised, so from an early age they don’t really think lying is a big deal.

It is just a cultural difference and can make things maddening for a foreigner. We like to figure out solutions to problems, not just pretend they don’t exist.

Your Filipina girlfriend is always going to be late and it is never going to be her fault. This is just something you have to know going in and adjust too accordingly.

If she says she will be there at 7 expect her at 8. This is something you are going to need a go with the flow attitude on to deal with. Luckily since most guys here are tourists or work online there aren’t any strict schedules you need to uphold.

Filipina girlfriends can also be very flaky. You will make plans to meet them the next day and when the time comes she will lie about why she can’t go. Most likely she is just being lazy, or she found something else she wants to do.

They will tell you they are ‘so busy’ but to a girl here so busy can be lying in bed listening to music. These types of lies are annoying to deal with, but they are just things you need to know going in. Certainly not enough to break up with a girlfriend over in most cases. 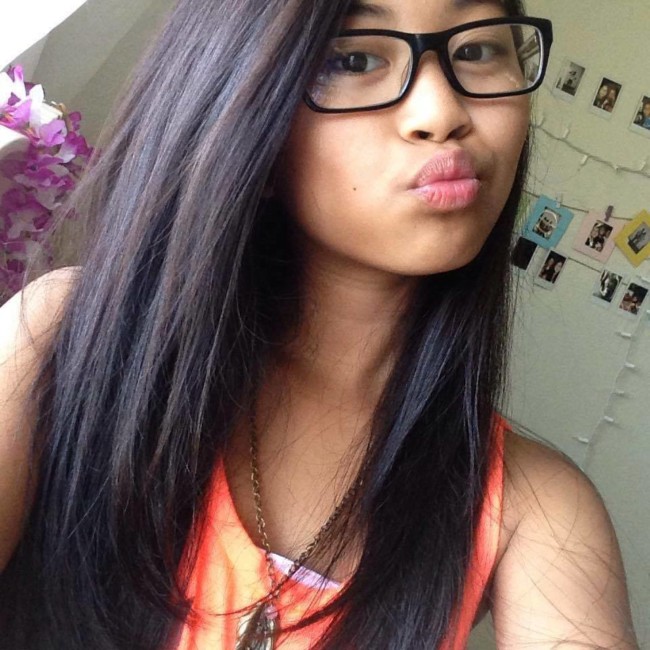 The Philippines is a poor country and sometimes in life things come up that they really do need money for. However knowing if your Filipina girlfriend is lying or telling the truth is going to be very hard.

If you hop on Filipino dating sites there are going to be many girls asking for money right off the bat. Clearly those aren’t hard to sniff out. If a girl is asking for money before you have even met then don’t trust her and move on, she is either a hooker or a scammer.

But what about your Filipina girlfriend who you have known for a month that has never asked for money once. Now one day she has some ‘big problem’ and needs your help (ie money) to solve it.

If it is just a few thousand pesos and she has been making you happy then you probably should give it to her. But what if it is a whole lot more?

What if she says she needs 20,000 pesos because some family member was in an accident? At that point you have to wonder if she is just playing the long game.

Some girls on the dating sites go for many small quick hits. They ask guys to send them a few hundred pesos of ‘load’ for their phone using the excuse of wanting to talk to the guy more.

Others are willing to be more patient, even give the guy sex many times, and then try and hit a home run. It can be hard to tell if your Filipina girlfriend was stringing you along to try and get paid, or if something really is up.

The Lies You Can’t Live With

Every guy will have different tolerance levels. For some guys a flaky girl that cancels two dates in a row is enough to make them find another.

Or maybe she has been an hour late every time you are supposed to meet and you are sick of wasting your time. There are many factors at play, if she is hot enough and rocks your world in the bedroom you can probably deal with a little wasted time.

But what if your Filipina girlfriend is lying to you about more serious things. What if she is playing the long game with you and you aren’t the only one?

Angeles City is filled with girls who are getting Western Union ‘support’ from guys who come in town for a week and think they met a girlfriend in a bar. She tells them she doesn’t want to work in the bar anymore but has no other way to earn money.

The guy genuinely likes (maybe even loves) her and says he can send her money every month as long as she promises to not work in the bar anymore. 1 out of 100 times this works out, the other 99% of the time another sucker just got hooked.

Some Filipina girls are masters at this and can have many guys sending Western Union support. Maybe they do quit their job at the bar, but then go to the hooker discos and still sleep around.

How To Avoid Lying Filipina Girlfriends

The truth is there are far more good Filipinas out there then liars. The problem is guys get so drunk off the pussy they don’t want to believe their girlfriend is lying to them.

If you just met one and she is already asking for money then she isn’t going to end up being girlfriend material in most cases. You can give her a chance, but have a short leash and always remember how your time with her began.

You can also try explaining to your Filipina girlfriend that it is OK for her to be honest with you. That if she is going to be late to let you know. That she doesn’t need to lie about the small things, being honest is better.

It is unlikely to work, but it is worth a shot.

There are so many good sweet Filipina girls on a dating site like PinaLove, you don’t need to let a few of the bad ones turn you off from the rest.

Sure there are some liars out there, but foreigners lie too. You may have even told a lie or two in your life as well. Money is hard to come buy in the Philippines, for some girls trying to find one sucker a day to send them a few dollars in cell phone load is one of the best opportunities they have.

Don’t let that type turn you off from all the rest. If you really want to find a good genuine Filipina girlfriend just take things slow with her. If she has a handout and is asking for money early you got your answer.

If you have known her for a month and all she has expected from you is to pay for her dinner and taxi then you probably have a keeper. At some point an emergency may pop up, its up to you to decide if you trust her or not.

Figuring out if your Filipina girlfriend is lying to you or not isn’t going to be easy, but if the answer is that she isn’t the rewards can be great.