Where To Hook Up With Sexy Girls In London 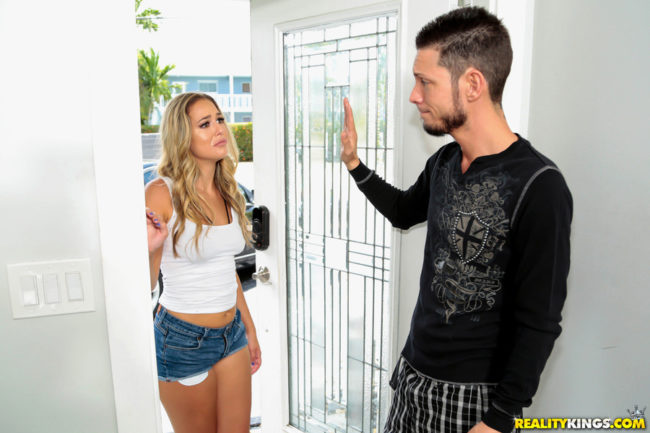 This post about where you can hook up with hot girls in London for sex the first night or a serious relationship will do it’s best to help you get laid in the very near future. This is a city known for its cultural diversity, no matter who you find attractive there will be plenty of hot girls near you around.

While we will be listing some of the best pick up bars and nightclubs in town to try to meet sexy ladies of the night this is probably one of those cities where it is best to keep your plans a bit more open. There are so many different bar districts here and streets loaded with pubs that you don’t need to have a specific destination in mind when trying to figure out where to get laid.

You may want to go to a certain nightclub, who doesn’t enjoy long lines, pretentious door men, and expensive entry fees? But other times you might have more success going to a bar district and roaming from pub to pub.

They won’t have entry fees, they won’t have long lines, and they will allow (just about) everyone to enter. The drink prices will be cheaper and if you don’t see any sexy London girls to hook up with you are free to move on to the next spot.

No matter where you go this will be a pretty expensive city to party in but that should be expected. Try and find as cheap of a place to stay as you can near one of the better bar districts and spend most of your time searching for sluts there. 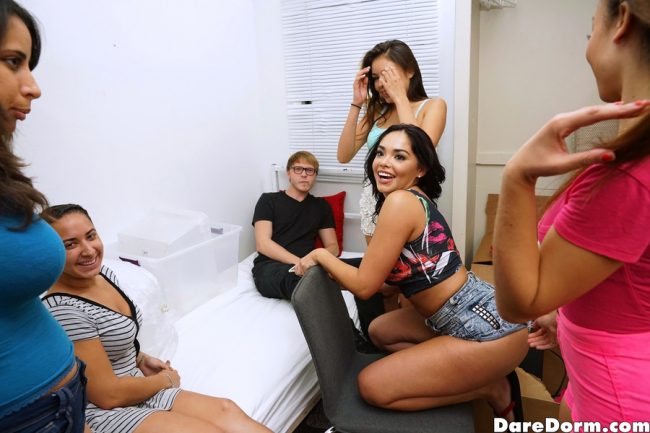 When it comes to trying to hook up with sexy girls in London’s nightlife the pub streets are the best in our opinion. If you don’t mind standing in long lines, hoping to be allowed entry, and paying really expensive prices then of course the nightclubs can be great also. But there are plenty of single women in your area at smaller pick up bars and pubs to search for hook ups.

We also wrote about London strip clubs at that link. We have also written about the bachelor nightlife in Leeds as well.

As long as the weather is nice this is a very walkable town, and that means it can be great for day game. However remember that girls can be a bit more cautious of the approaching stranger on the street so if they don’t seem comfortable go ahead and back off quickly.

There are plenty of places to try to pick up sexy girls in London during the day, play the lost tourist role and then invite them for a coffee or get their number to contact them later. The Southbank is a perfect place, lots of girls will be walking around in this area with nothing to do but kill the time.

Tottenham Court Road is a pretty laid back area that could work well. Then you can also try to pick up the many tourists who will be out on Oxford Street or around Picadilly Square.

For guys who prefer to day game in malls try:

You may need a bit of luck to hook up with hot women in London. Yes, there are a lot of them around but there are also many eligible bachelors in this city and most would consider the dating prospects here to favor the women not the men.