Our Guide To The Best Strip Clubs In Houston 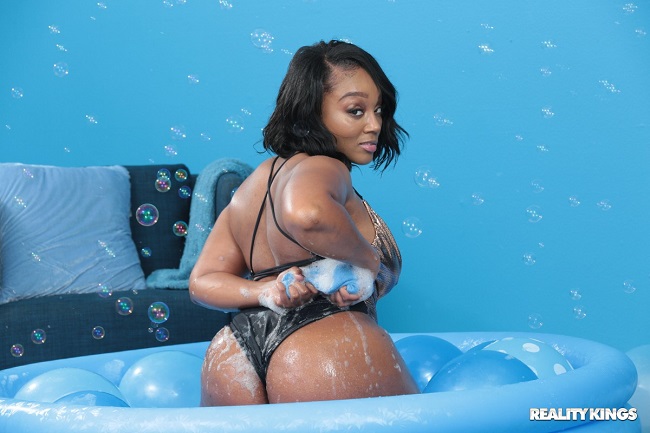 This ultimate guide to the best strip clubs in Houston will tell you about the best titty bars in town where you can certainly enjoy yourself. There are a wide variety to choose from and they have a whole lot to offer.

People who want to watch sexy naked girls dancing are in one of the better places in the world to do so. The reason is pretty simple, women from all over the state and even the whole country come here because they know big dollars get thrown around.

Much like when you visit a strip club in Atlanta or Vegas you aren’t just looking at whichever local girls decide to hop on the pole. Instead you can find sexy topless and full nude dancers from all over the state and more than just that at these great titty bars.

We will start off by listing the best strip clubs in the city with the hottest strippers. If you were looking for nightclubs to try to get laid with hot girls who aren’t strippers check out that link instead.

The best strip clubs in Houston with the hottest naked dancers are:

When you hear someone say the hottest strippers in Houston that has some real meaning. These clubs ring out all across the state so you know there is some top tier talent around.

Variety is the spice of life and you can definitely find it in this town. Some strip clubs are full nude, some have topless dancers, and as the night goes on you will often see things getting wilder and wilder. You can also find wild nights at some of the group sex clubs around the city.

There is a wide variety of prices at titty bars in Houston. An entry fee is usually a given though if you are showing up with a big group or popping bottles that can be waved. In fact we suggest you call them ahead of time if you are planning to spend a bunch of money because most of this is up for negotiation.

Expect to pay $8 or more to even get a Coke or a bottled water, beers are around $10 and liquor will be even more.  Of course this varies from club to club and is very common at titty bars around the globe.

Lap dances are the standard cost of $20 per song that you pay at most clubs. You probably should tell the stripper how many dances you want before she begins, otherwise she may dance for 5 songs and then expect you to pay her $100 if you never asked her to stop.

If you were hoping to get laid and not just see some titties shaking hop on Adult Friend Finder and start chatting with the easy girls who want to hook up on that site. There were close to a thousand in the Houston area who are actively using the site as of our most recent look.

Being such a transient town the girls who just move here don’t have any friends with benefits relationships yet. Many turn to Adult Friend Finder when that urge to get laid starts to kick in.

Have Fun At Houston Strip Clubs

A single guy can definitely have a lot of fun at these titty bars and at plenty of others around the city. Whether you just want to watch the hottest strippers in Houston dancing topless or fully nude on stage or want to find some sluts that might give a little more contact lap dances in the VIP now you know which titty bars to visit.

We always suggest that you only bring an amount of money you can afford to have fun with, bringing an debit or credit card to one of these clubs is how mistakes get made. Many men have had a great time getting lap dances from hot naked girls but then later on realized how much of a price they had to pay to do so.

Hopefully this ultimate guide to the best strip clubs in Houston was helpful to you.