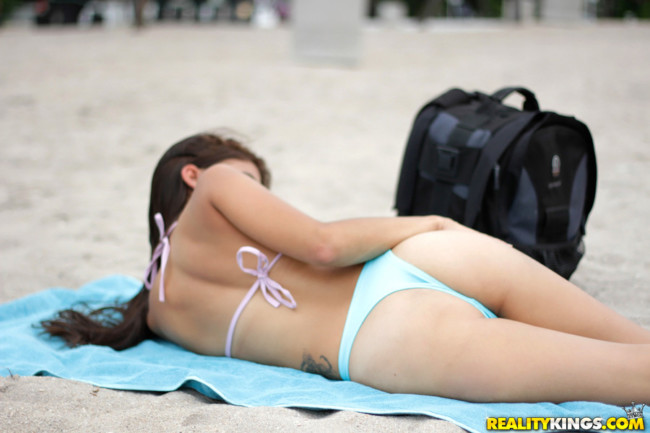 As a single guy when you travel one of your main goals is certainly to get laid. We think about sex all day long and it pretty much is the driving factor around every decision that we make, but there are definitely some bad places to meet women. This post will focus on the bad ones, but if you want to read about our favorite travel destinations for single men check out that link instead.

If you are going to spend a lot of money, time, and effort in going on a vacation then try to avoid the common sausage fests that the herd goes on.

There are certain vacations that all guys think would be so awesome, and then when they get there they are swimming in a sea of dudes and fighting over the same handful of chicks and that everyone else is after.

There are so many overrated trips out there, but the thing is nobody ever wants to admit they had a bad trip. Instead they will post their coolest photos on Facebook and try to show off how awesome their life is.

Deep down they are disappointed how things played out, but in 2019 nobody is ever going to admit that. Instead they are going to lie instead of admitting they made a bad choice. Don’t make the bad choice and you will have no reason to lie.

Remember that all of this advice is for guys that are traveling in an attempt to pull chicks. If you want to go to any of these places for other reasons and will take low odds for success with girls then by all means go. But you have been warned you are traveling for a sausage fest. 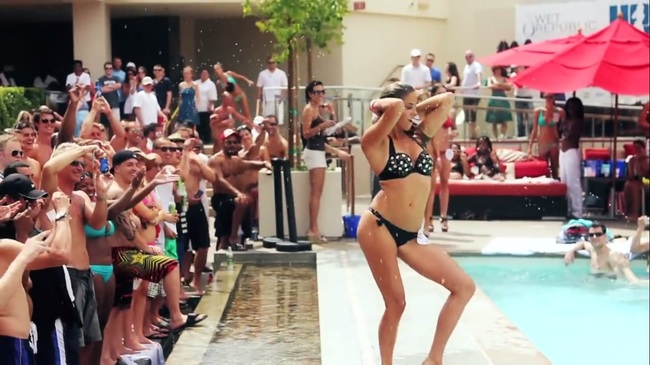 The problem here is that guys are so much more motivated to travel to great lengths to get laid then girls are. Guys will also travel solo or with only a few friends. Many girls will only go on a spring break trip if a bunch of people are going.

And in that group of a bunch of people, which may be their entire school class, half of the people will be guys. Oh ya and many of the girls will be with their boyfriends as well.

What this leaves you with is horrible girl to guy ratios and many of the girls being with their boyfriend and off limits. While lots of single dudes walk around trying to hit on the same girls, this is not a good scenario for any guy trying to get laid.

By the time you try to hit on a girl at night she has been hit on by 18 other dudes already, and 4 other guys have groped her in the crowd pissing her off. Now you are hitting on some pissed off drunk chick who hates every guy in the club.

Another thing you have to contend with is that when girls travel in packs there is often one girl who takes on the roll of ‘den mother’ and tries to ‘protect’ all her friends. Generally she is the one that gets the least attention from guys (often fat) and she will cockblock you like no other.

When a girl is trying to decide if she should have a random hook up with a stranger the last thing you need working with you is another girl telling her not to do it. This other girl will likely be around, and even more on guard in a crazy spring break destination.

How do you get around this? Well your best option is don’t go to the major spring break hot spots. If you are going to go to one choose somewhere like Cancun where there are cheap hookers all over the place if you strike out with the tourists.

The partying will be fun whether you get laid or not, just don’t go there thinking you 100% will be hooking up with a lot of chicks. Unless you are a model or have awesome game that probably won’t be the case.

If you are in a college town this might be a good time to stick around. More guys will be traveling then girls on average, and the girls that are home may be lonely without their friends or in the mood to have fun if they couldn’t afford to go travel.

Your ratios can’t be any worse at home then they are at a spring break or summer vacation hotspot.

Skip the 1st Round of the NCAA Tourney in Vegas

Vegas is going to be an awesome party any time you go, don’t head out for the biggest sausage fest weekend of the year. Do you have any idea how many guys get this idea?

First off, you are going to lose money sports betting. OK, maybe you are one of the few that wins, but we will play the odds and say that you are going to lose. Yes there are lots of TV’s around so you can catch every game, but guess what? Sports bars down the street have TV’s also.

Or you could just watch March Madness on demand online. Put one game on your laptop, and another on your TV. Invite some buddies over, have them all bring their laptops, and you can watch all the games.

You won’t have to deal with ridiculously over crowded sports books, pay a ton of money to take a vacation at the wrong time, and lose your money betting on teams you know basically nothing about. You can’t convince anyone that you really have a strong opinion on a Belmont vs Old Dominion first round match up.

This is also the worst weekend of the year to pull girls from the clubs, and enjoy waiting in the ‘dudes only’ line for hours to get into the sausage fests. The strip clubs will be standing room only, and the hookers will be charging extra because that is how the supply/demand game works.

New Years Eve in Vegas is another time you want to avoid though not really for sausage fest reasons. Just because it will be totally overcrowded. Vegas is awesome year round, spend New Years with your friends in your home town, and watch the 1st round of the tournament from the comfort of your own home. 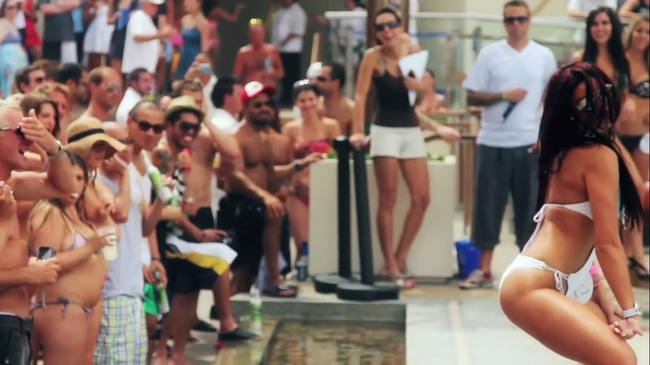 The 2nd weekend of the tourney would be a much better time for a trip to Vegas to watch March Madness. The games will be better, the crowds will be smaller, and you will have much better offs of scoring at night.

And instead of New Years Eve give Halloween a shot. You will love seeing all the kinky outfits girls wear out that night.

But don’t go to a place like this hoping to pick up a girl for free. They may have the worst ratios on the planet.

You know when a good time to go to a bar is? During the Super Bowl. Not a sports bar, a normal bar where you would go to pick up chicks. While all the other guys eyes are zoomed in on the game you can be one of the few on the prowl.

A girl will feel special if you would rather talk to her then pay attention to the big game. Finding a bar that has no TV’s would be even better because no guys will be there. Even if there are only a few women you will have to like your odds.

You can’t think the same way as the rest of the herd and hope to pick up women. All guys think a like. Spring break will have so many drunk chicks it will be super easy to hook up!

Until 10 guys show up for every girl that goes. Then all the guys get drunk and realize they don’t have the great chance they thought they did and start acting like pricks turning the girls off even more.

Where can you find girls? Yoga class, spin class, cooking classes, charities, this is where you should be going to meet women. You should also use dating sites to meet girls before you arrive in town.

One of the best single guy travel tips is don’t expect to pull from bad places to meet women. Adult Friend Finder is always a good place to start your search.