The Best Cities To Meet Ladyboys In Asia 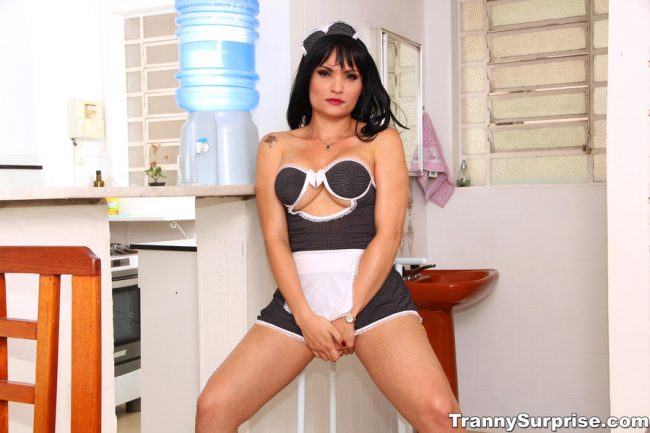 If you are looking for the best cities to meet ladyboys in Asia for foreign men then you have come to the right place. We will give you plenty of tips on where you can find sexy ts all around the continent and how you can hook up.

This area of the world is very tolerant to the transgender community. Whether you want to refer to them as transsexuals, trans, ts-girls, or shemales they all mean the same thing and are plentiful in certain areas.

Of course most know that Thailand will be the best country in Asia to meet and hook up with ladyboys so there will be many Thai cities on this list. But there are plenty of other spots foreign men can visit as well.

Generally speaking most of the ones you see out in public will be ts prostitutes hanging around known sexpat areas. It isn’t like you see them sitting at a restaurant at a table next to you very often.

It can happen, but shouldn’t be expected. If you want to find ones that aren’t Asian ts prostitutes you are going to have to turn to dating sites and then use your best instincts to figure out what their real intentions are.

Dating apps will also be flooded with hookers so they really aren’t advisable if you are looking for a ‘good’ one to date. But if you want to pay they will be easy to find on Tinder in all of these cities.

Well we have a whole lot of places to get to so we better begin. This will be done in alphabetical order so it really isn’t a ranking.

If you aren’t aware Angeles City is the main sexpat town in the Philippines. It is located near the Clark Air Force base and some girly bars opened up to satisfy the troops.

There are lots of ts freelance prostitutes in this town and while it may not be the best spot for ‘dating’ non pros or finding an Asian ladyboy bride it will give you options.

Many Ladyboys In Bangkok

If you had to name the best city in the world for ladyboys Bangkok would probably win. Any guy who has been to the touristy area knows this.

You have ladyboy Go Go’s, ladyboy massage, and ladyboys literally lining the streets in some spots. Visiting Bangkok would not be a bad idea at all if you want to meet some sexy trans. Many are also looking for a foreign husband, but some will just want to hook up.

Unfortunately most that you are likely to see out and about are going to be ts prostitutes. For dating you will need to move online.

This is a better city to date ladyboys seeking a foreign husband. Cebu City is a great place for online dating whether you are talking about girls or Asian trans.

Just use PinaLove and you will have more options than you could ever imagine. If we were ranking this list on best for finding a life partner than the Cebu City ladyboys would probably be at the top.

Some In Hong Kong 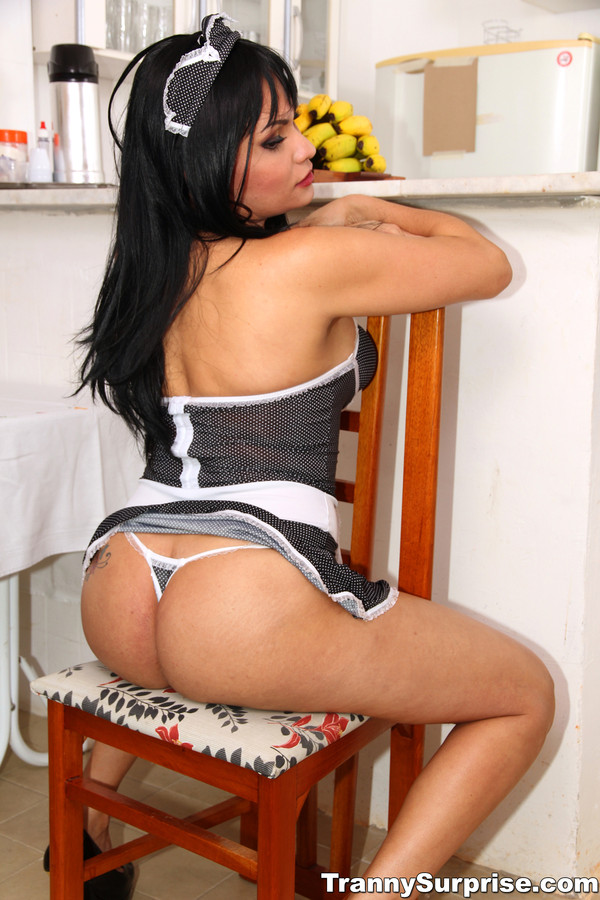 There isn’t a huge Asian ladyboy scene in Hong Kong but you can find some hot ts-girls in Wan Chai.

Malaysian ladyboys are known as maknyah and many of them live in Kuala Lumpur. They are often chasing foreign men and this is the main city people visit so of course they come here.

Since most tourists stay in Bukit Bintang and party in this area it is no surprise these are good places to find some sexy ts, though the prostitutes in this area can be very aggressive so be careful.

Many Ladyboys In Manila

Similar to Cebu City this will be a very good place to use Filipino dating sites. This is a huge city so you should have plenty of options.

Makati is the area of town where foreigners stay so that is where you will also find Manila ladyboys.

This city is pretty much the Angeles City of Thailand. A spot where a bunch of Go Go’s opened up near some foreign troops and now it is still a sexpat town to this day.

Not a great spot for serious dating with Asian ladyboys or looking for a ts bride, but again with so many options you never know.

Our last city to get to in Thailand, this beach town also has a lot of nightlife. For ladyboys in Phuket be sure to look out for the word kathoey, and look for it anywhere in Thailand.

There are also a few ladyboy bars out in the ‘Nai Harn’ area.

The main red light district in Seoul for foreign men to visit is known as Hooker Hill. Just up the hill and not far away is ‘Homo Hill’ where you can find the shemales to hook up with.

This is in the Itaewon area of the city. Not a huge Asian ladyboy scene, but should be plenty for a short trip.

The best spot to find Cambodian ladyboys would be the beach town of Sihanoukville. Again not a huge scene, but there are plenty of them hanging out at the bars the beach.

Some will be ts prostitutes but most will be in search of a foreign husband even if they ask for a little money at first. This is a very poor country after all.

You can find plenty of Asian ladyboys in Singapore but most of the ones tourists come in contact with are hookers. To meet the best ts for dating you need to find them online, we keep repeating that but it is just how things work when it comes to ts-girls.

The word for trans in Japan is newhalf and the best place to find newhalf’s is going to be Tokyo. Roppongi is the main nightlife area in the city and ts are out in force here.

Mirage Club is a trans hostess bar where you can probably get some numbers and set up meets later on. Other bars that shemales will party at are Gaspanic, Black Horse, and Motown.

The site we are about to tell you about will be a more discreet way to meet shemales if you want a serious relationship or to find a sexy Asian ladyboy bride.

Of course not all guys are going to feel comfortable going to a bar and meeting ladyboys in public. Lots of guys reading this are probably playing a mental tug of war on whether to go through with it or not.

The thought of trying to pick a hot ts up in a crowded bar or on a crowded street with many eyes on you might be frightening. Plus the ones you meet out in the nightlife are likely to be hookers that are with different guys each night.

If you want to meet some non pros then you have a few options. We already mentioned the best dating sites for certain countries above, particularly in Thailand and the Philippines those sites will work best.

But in other places you might be better off using MyLadyboyDate. It is the biggest trans online dating site in the world and there are many ladyboys from Asia using it to meet men online.

Remember that dating apps are going to be flooded with hookers. If you show up to any of these cities you will get many matches from trans on Tinder in the first few days.

The ones that match the quickest are the hungriest, sluttiest, and most likely to be pros. If that isn’t a problem for you then go for it, if it is then proceed with caution.

Overall MyLadyboyDate will be the best way to meet hot ts before you arrive to any city so you can have dates lined up. Or the Thai dating sites and Filipino dating sites will work really well. Good luck if you visit any of the best cities to meet ladyboys in Asia.