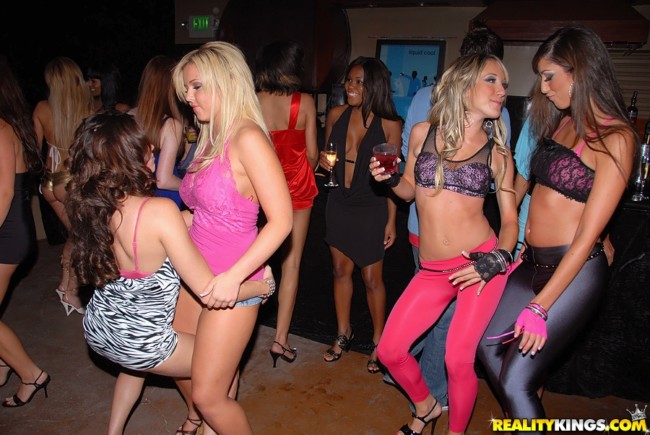 Ideally you want to head somewhere where you can stand out without even trying to do so. If you are a white guy in Southeast Asia people are going to notice you every time you walk by.

That can have some disadvantages, but for the most part it is a very good thing. Being an ‘exotic’ person that a girl may never have ‘experienced’ before can give you a chance with a girl that a local guy may not have.

Often times girls have been burned by local guys many times in the past, maybe you are different. The truth is if you are traveling to get laid you probably aren’t, but as long as you are honest about your intentions you aren’t doing anything wrong and she still may very well like to experiment.

So the first factor is that you want to head to a city where you can easily stand out. What else makes a city good for a guy?

Guys Should Travel To Cities They Can Easily Afford

If you try and pick up a girl in a club and then tell her your place is 45 minutes away she might back out. If you say its just around the corner she may not. Heck some girls may want to stay over just for the convenience factor.

The less financial constrictions you have then the easier it is going to be to get laid often. As our GuysNightlife Dubai sexy girls guide shows most guys really won’t be able to afford partying in that city long term. Buying a girl a $30 drink and getting nothing out of it may make you more gun shy in the future.

Numbeo is a great resource to find out how expensive cities are.

Guys Should Be Big Fish In A Big Pond 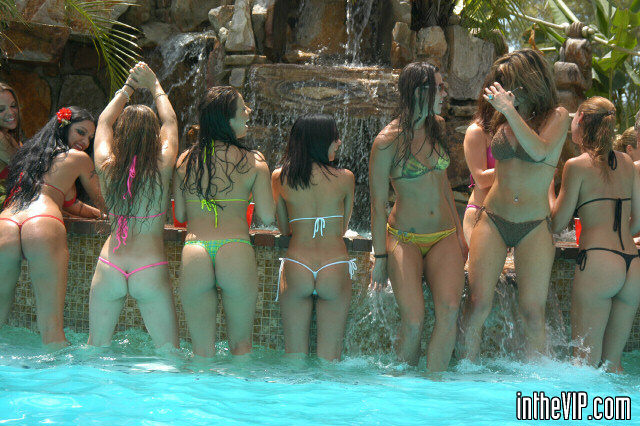 There are many negative drawbacks that come from living in a big city. Traffic and congestion being the biggest ones.

On the other hand girls in big cities grow up faster and tend to be a whole lot more liberal about casual sex. Provincial girls or girls in small towns are more likely to be conservative.

If you are in a city you can afford then offer to pay for their taxi and you don’t need to deal with traffic. And big cities often play in to our next thing to look for also.

Girls get lonely quicker then guys do, and when girls move to new cities they need to find people to hang out with. If you put in the effort you can be that guy.

Take somewhere like Las Vegas for example. There are so many single girls living in Las Vegas who aren’t from there and don’t really know anyone.

It can be a bit hard to crack through their defenses at first, but once you are in then you can be their go to friend. Benefits will come easily thereafter. Are they all sluts? Not necessarily, they might just be really bored and have nothing better to do.

Many guys are traveling to Colombia right now and one of the things that holds them back is how important social circles are there. If you aren’t in a girls social circle it can be hard to gain her trust.

In a transient town there aren’t the same types of social circles that have taken years to build. The girl either makes new friends or she stays home alone. Eventually everyone needs a friend.

Also, in some places that guys visit to hook up with girls they can be really shy and may not want to be seen with a foreigner. In a small town where she has grown up everyone will talk.

In a transient town where she doesn’t know anyone she will care about this far less. 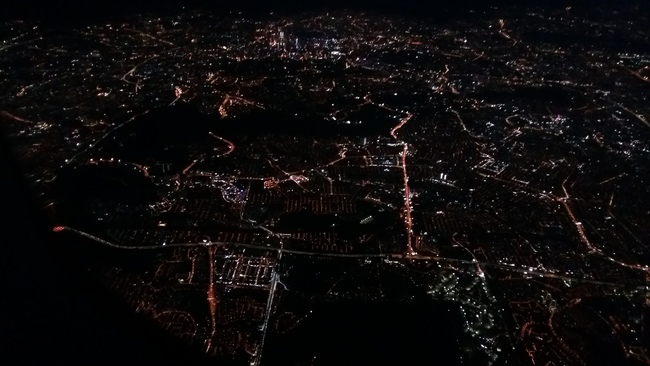 From a young age girls are taught to be scared of the stranger on the street. In areas of town that have a sketchy reputation it doesn’t matter if you are a foreigner and pretty clearly not a threat, they are still going to be put off by being approached.

This one is pretty obvious. Most guys want to hook up with the sexiest girls they can, and as girls age their looks can decrease quick.

Plus girls in college are often going to be sluttier than ‘women’ who are working. Some cities are based around a university, other cities have lots of universities located in the same part of town.

Guys Should Pick The City To Travel To Meet Girls Wisely

Make sure to use all of your available resources as well. If you see a girl in the day don’t be shy to say hello. Try to party in the nightlife, and online dating is the easiest way to make many contacts quickly.