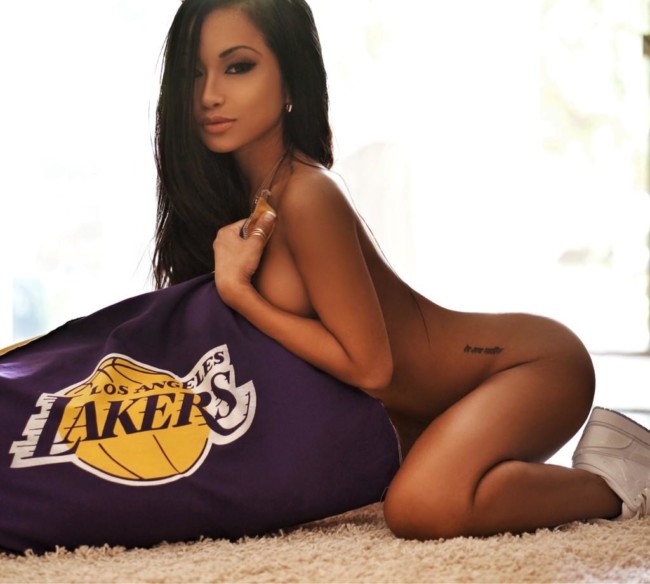 Most of this site revolves around where to find girls and nightlife, but this is not the post for that. This post is about what it would be like to be an expat living in Manila.

Of course the girls will still be a topic of conversation here, many people consider this city to be one of the bigger ‘shitholes’ of Southeast Asia, so not too many people would choose to be an expat there if not for the girls.

There are still other things that you need to know if you want to try and live there though. What is the cost of living like? How about the visas? Is the traffic really as bad as people claim?

Reasons To Be An Expat Living in Manila

When trying to come up with what Manila has going for it there isn’t all that much to list. The first thing may be the Filipino people, and not just the girls.

The people in the Philippines are some of the friendliest you will find anywhere. They put foreigners on a pedestal and are always happy to have a chat or be polite when you interact.

Of course this is great when it comes to meeting girls as you have some ‘status’ which goes a long way. Many times girls get burned by their own kind and don’t wanna hook up with Filipinos anymore, that leaves a lot for the expats to choose from.

You can hop on PinaLove and have a date set up in no time. Or you can even approach girls in your day to day life, the sexy Filipinas might just be the easiest girls to approach on the planet as long as you do with with a big smile on your face.

Another huge plus for expats in Manila, and the Philippines as a whole, is that the people speak much better English here than most places around the world. Hanging out with Asian girls that don’t speak your language is pretty hard, just as normal day to day tasks can be also.

If you want to read more tips on where to pick up girls in Manila check out that link. It has all the info you need.

Learning a language sucks and in the Philippines there really is no need. That is one of the bigger advantages for expats here. The visa is also really easy and comes in second in our easiest visas in SEA list.

To sum up the positives of being an expat in Manila the people are great, they speak good English, and the girls are very friendly. The visa is also very easy and almost a non issue. Now for the negatives.

Reasons Not To Be A Manila Expat

We mentioned earlier that many regard Manila as a shithole, and sadly that is kind of deserving. This is a pour, dirty place and far more ‘third worldy’ than you will get in some other capitol cities like Bangkok or Ho Chi Minh.

The traffic can be a nightmare so you need to make sure and get an apartment in a centrally located area where you are going to spend your time. Most Manila expats choose to stay in Makati, but that comes with a price.

While the overall cost of living in Manila is still a lot cheaper than first world countries you don’t get too great of value for your money. You could get a nicer apartment in Bangkok for $150-$200 less a month then what you will pay in Makati. You could also live a cheaper and more laid back life in Cebu City.

Also the Philippines has some of the highest electricity charges in Asia and with how hot it is you are going to need to run your AC often. You will be lucky to find a reasonable place to live for $600 a month, and if you do it is going to be a tiny studio most likely.

You can find cheaper places of course, locals live much cheaper then that, but if you want to be in the safe expat bubble of Makati it is going to cost you. Use Agoda to book a hotel room when you first arrive and find an apartment on foot. Or try out AirBnb.

Safety can be an issue here, particularly if you are in the wrong areas. In Makati you should be fine, other spots you will be at a higher risk than most other SEA cities. We aren’t talking Latin American level risk, but still elevated some.

Filipinos often have a hand out, you are going to get asked for money often and some people don’t like this. Being around so much poverty may weigh on you. It isn’t just beggars on the street, girls you meet will often be asking for money for various things.

The internet is not as good as in some other places which can make things hard for a digital nomad. You don’t want to have some important online work you need to do and have the internet crap out. If you sign up for your own wired line you should be alright, but they often need a 1 or 2 year contract which is a long commitment for a traveler to make.

Should You Become A Manila Expat?

Overall, the bad traffic, poverty, and fact that you are forced to pay too much for an apartment/electricity make it kind of hard to justify living here. There are many cities to live in the Philippines or Southeast Asia that don’t have those same issues.

The English speaking and friendly people are great, but the Philippines has many cities that you could live in. The apartment value is always kind of bad here, but nowhere is it as bad as in Manila.

However some people do just like that big city vibe and you are only going to find that here. If that sounds like you then living as an expat in Manila certainly is not a terrible option.