Life as an Expat in Ho Chi Minh City, Vietnam 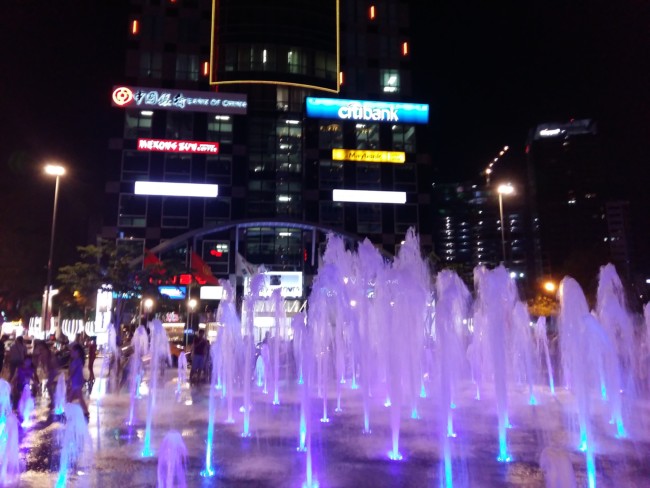 While this site is mostly about single guy nightlife in this post we are going to focus on what life as an expat in Ho Chi Minh City would be like outside of the Vietnamese girls. The nightlife is clearly a big factor in where most guys may want to move, but they it is not the only consideration.

So we will take a look at what life would be life for an expat in Ho Chi Minh City so you can decide if it is somewhere that you would want to live long term. Also, we will touch on the visas because living here long term may not even be an option.

HCMC is a really cool place, but it may not be as fulfilling of a life here as you may find in other places. That is because the people can be pretty xenophobic and they also don’t speak English well at all.

Even simple conversations are hard, so having any real deep conversation will be impossible. What about the cost of living? Well most expats will want to stay in District 1 which is the most expensive area of the city, but is it affordable?

We will take a look at what an expats quality of life would be like to give you a bit of a glimpse. Then when you take a trip there you can see if the views in this post seem to align with your own and if so you will have a good picture of what life would be like there.

Getting A Visa In Ho Chi Minh City As An Expat

This is one of the most important things to know, but because Vietnam changes their expat visas so often it is hard to give a reliable answer. We can answer as best we can for what the visa is like at the time of posting.

If you are American you can now get a 1 year visa, if you are from any other country the longest you can get is 3 months before you have to take a visa run. You used to be able to extend the 3 month ones without a visa run, but as of a few months ago you can’t do that anymore.

There is also no retirement visa in Vietnam like there are in most Southeast Asian countries. That means even if you are 70 you gotta do the visa runs.

You will need to apply for a visa before you fly in which is a pretty easy process. And since the visas are always changing make sure to check out somewhere official on the latest rules before you book your ticket just to make sure.

Basically if you are an American expect to make 1 visa run a year at a minimum, if you are from anywhere else it will be visa runs every 3 months. 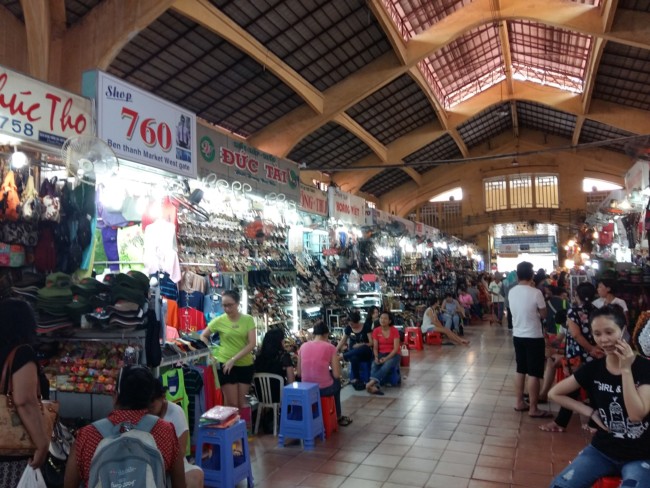 The cost of living in Ho Chi Minh City for an expat should be on par with what you would expect to pay in just about any major city in SEA. Maybe a bit less then somewhere like Manila or Jakarta because the apartments will be cheaper.

Hotels are quite cheap so you can start your stay in District 1 and stay for under $20 a night in one until you find a suitable apartment. $300 a month or less will not be to hard to find for a pretty good place. If you spend a bit more you could get a very nice place, some expats in HCMC pay under $200 a month for their room.

The main nightlife area is around Bui Vien so you may want to try and be located close to there. Most things should be pretty cheap here and your cost of living will be low.

You can easily get a hotel near Bui Vien for $20 a night or less and search for longer term options on foot. Just go to any hotel website and search for District 1 Ho Chi Minh City.

You can get western food for $5ish a meal and good Vietnamese food all over the place for a few bucks. Transportation is really cheap, many expats will rent a motorbike or you can pay any of the motorbike taxis a couple dollars to take you to the other side of town.

We have covered Ho Chi Minh City nightlife before, but you probably are going to need to get a serious girlfriend if you want to get laid. That or try to get some casual sex from tourists.

You could live a bare bones life on $600 a month in HCMC and still probably bust more nuts then you do in the sex prison that is the US or Western Europe. $800 a month would give you a lot more wiggle room and allow for more fun. $1,000+ and you will have a really good life.

With so many ways to make money online these days you can easily cover your monthly expenses in HCMC. If you are craving a burger give Chuck’s a try.

As mentioned the Vietnamese women and guys are pretty xenophobic and don’t speak much English at all. That makes intermingling with them a whole lot harder then most places in SEA.

Somewhere like the Philippines the people really like foreigners and the girls sort of give an expat rock star status. That isn’t the same in Vietnam for the vast majority of the girls.

You will likely need to take a girl on a few dates and show genuine interest in a long term relationship before you can have sex with her. If you are the type of guy that just wants casual hook ups they will be few and far between here.

You can get dates online but things will move pretty slowly. It really is a shame because the Vietnamese women very well may be the hottest in SEA. If you are looking for a serious girlfriend and future wife then this would be a great place to go and you could certainly find one online.

As far as the other people go they just sort of stick to their own kind. They aren’t necessarily rude but they aren’t really friendly either. Generalizing again, some are rude, some are friendly.

There are always a lot of backpacking tourists on Bui Vien to go party with if you want to go out, and there is a small expat community in Ho Chi Minh City as well. 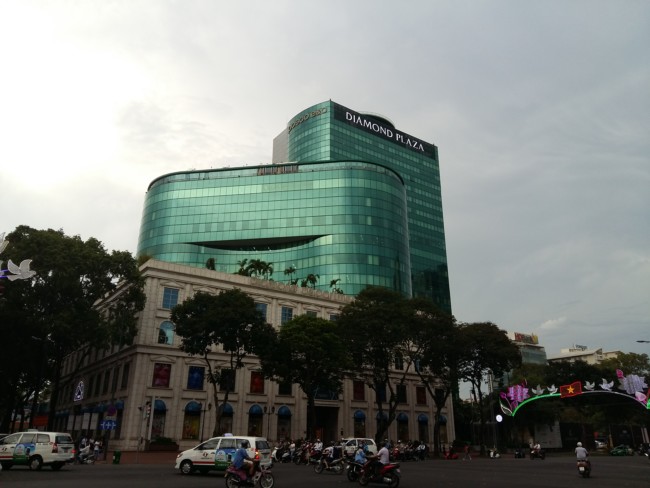 The infrastructure isn’t the best, they don’t even have 4g yet but the landline internet works well enough. There are some decent hospitals and medical care but not great.

The city itself has a lot of character and is a fun place to be. The local food is really good and some of the best in SEA, and with so many tourists around there are lots of western options as well.

There are a million motorbikes flying around the streets and sidewalks at all times, keep your head on a swivel. The Vietnamese probably have the stickiest fingers in all of SEA when it comes to theft so be careful with your belongings.

Overall it is a cool place and you can live there for cheap. However the xenophobia is real and so is the women not wanting casual sex. Even if you go out to a club the only girls you are likely to get to come home with you that first night are hookers and the freelancers cost a lot and are kind of bitchy.

It is a city worth visiting, and it is very close to perfect, but the drawbacks are huge for a single guy and may make it a hard place for you to decide to settle down in.

We would advise that you take a trip there before becoming an expat in Ho Chi Minh City.